Every story is unique and worth celebrating.  Please enjoy stories from members of our community. 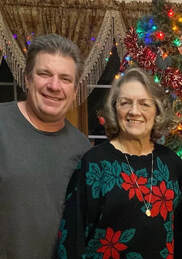 Karen Manley and her son, Dennis, share a uniquely close relationship: not only do both treat with the same cardiologist, Dr. Rebecca J. Cogswell, each has received a lifesaving heart transplant at UMMC.
Karen was first diagnosed with a congenital heart problem when she contracted rheumatic fever in grade school which resulted in a heart murmur. Despite tiring easily and not feeling well, Karen persevered and learned to put one foot in front of the other.  She raised five children, graduated from the University of Minnesota in 1979, and obtained her MBA in 1984. But eventually, Karen’s heart began to fail.  In 2009, she received an LVAD as a bridge to transplant, and then received her new heart on March 5, 2011, at the age of 63, heart number 729. 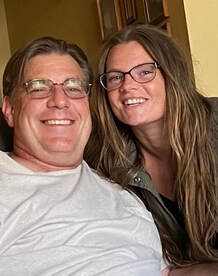 Meanwhile, Karen’s son, Dennis, was enjoying a normal, healthy life, along with his wife Katy and three children. But in 2009, he became short-winded. At the insistence of his mother, Dennis was tested and discovered he had the same defective gene and was diagnosed with severe cardiomyopathy. By 2020, he could not climb a flight of stairs and said, “I hurt like a ton of bricks”. He was admitted to UMMC before Thanksgiving and needed a balloon pump to assist his failing heart.  When the pump eventually ruptured, he was sedated in preparation for surgery to repair the problem. Three days later, he awoke and was thrilled to discover he had received a new heart instead.  So, on January 19, 2021, at the age of 53, Dennis became the 1028th heart transplant performed at UMMC.
Both Karen and Dennis credit a strong family support system for their successful recoveries.  Karen is leading an active life, enjoying playing and calling bingo at various locations, doing needlecrafts, taking road trips, and watching old movies. She also gives back by participating in the weekly UMMC transplant support group meetings.
Dennis, after suffering a small stroke following his transplant, has now returned to work as a safety supervisor for nuclear power plants around the country. His wife has been there to help every step along the way. “There went my free time,” she joked. Dennis and Katy are avid car enthusiasts and bring their 1940 Chrysler Windsor to retro car shows. While admitting he was not a fan of hospital food and that he struggled with being hospitalized during COVID-19 when no visitors were allowed, Dennis expresses gratitude for the UMMC doctors and nurses who have helped him along the way. “I just want to walk my daughter down the aisle someday”.
Karen recently celebrated her eleven-year transplant anniversary and Dennis his first.  They are both looking forward to many more anniversaries to come
​​In 2020, the University of Minnesota marked an epic milestone: Its doctors performed the hospital’s 1,000th heart transplant. In this video, heart-transplant recipients Katie Schienbein, Emson Juma, Katie Tuff, Nancy Marx, Ken McIntosh, Lori Peterson and Aaron Rose share their stories to commemorate American Heart Month.
​​The University of Minnesota provides world-class care, and no one can attest to that fact better than the patients who have received treatment at its hospitals and clinics. From valve replacements to heart transplants, patients give their care teams a standing ovation. 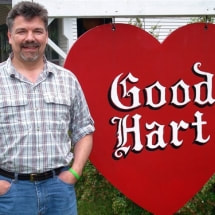 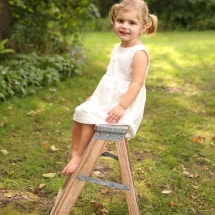 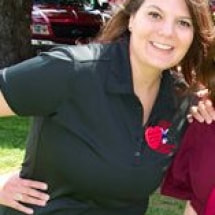 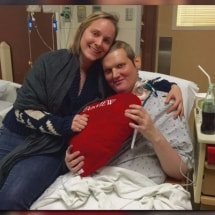 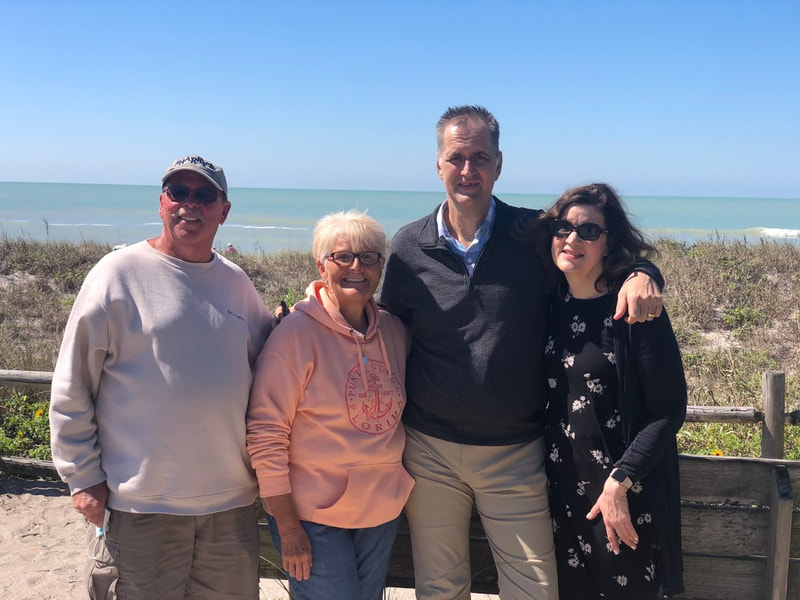